Availability:
Available - Ships within 24-48 hrs.
Shipping:
Calculated at Checkout
Bulk Pricing:
Buy in bulk and save

This 32" Confetti Streamer Handheld Launcher  "Ready to Launch" Kit includes one 32” Confetti Launcher Cannon for launching both streamers or confetti.

This Handheld Confetti Launcher product is used worldwide by some of the top entertainment and Nightlife professionals because of its quality and reliability. It can work with both Quickload Streamers, and/or Quickload Confetti for your desired effect!

There is even available a Bellagio VIP Load, that fires both Streamers, and Confetti combined in one shot (Sold Seperately) to completely mezmerize and awe the audience.

Lets just say you dont have Quickload Confetti Packs available, this handheld Confetti Launcher is also able to launch bulk confetti by filling it from the top launch opening.

Finally, a super high quality, and super dependable Confetti Launcher that can bring the "BIG ROOM" Confetti Effect into any venue or Event at a low and affordable price without having to bring in thousands of dollars in Commercial Confetti Machines.

A fully detailed instruction sticker is attached to the cannon tube, and it is super easy and user friendly! 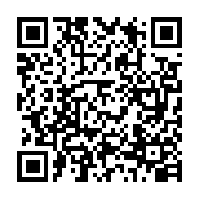 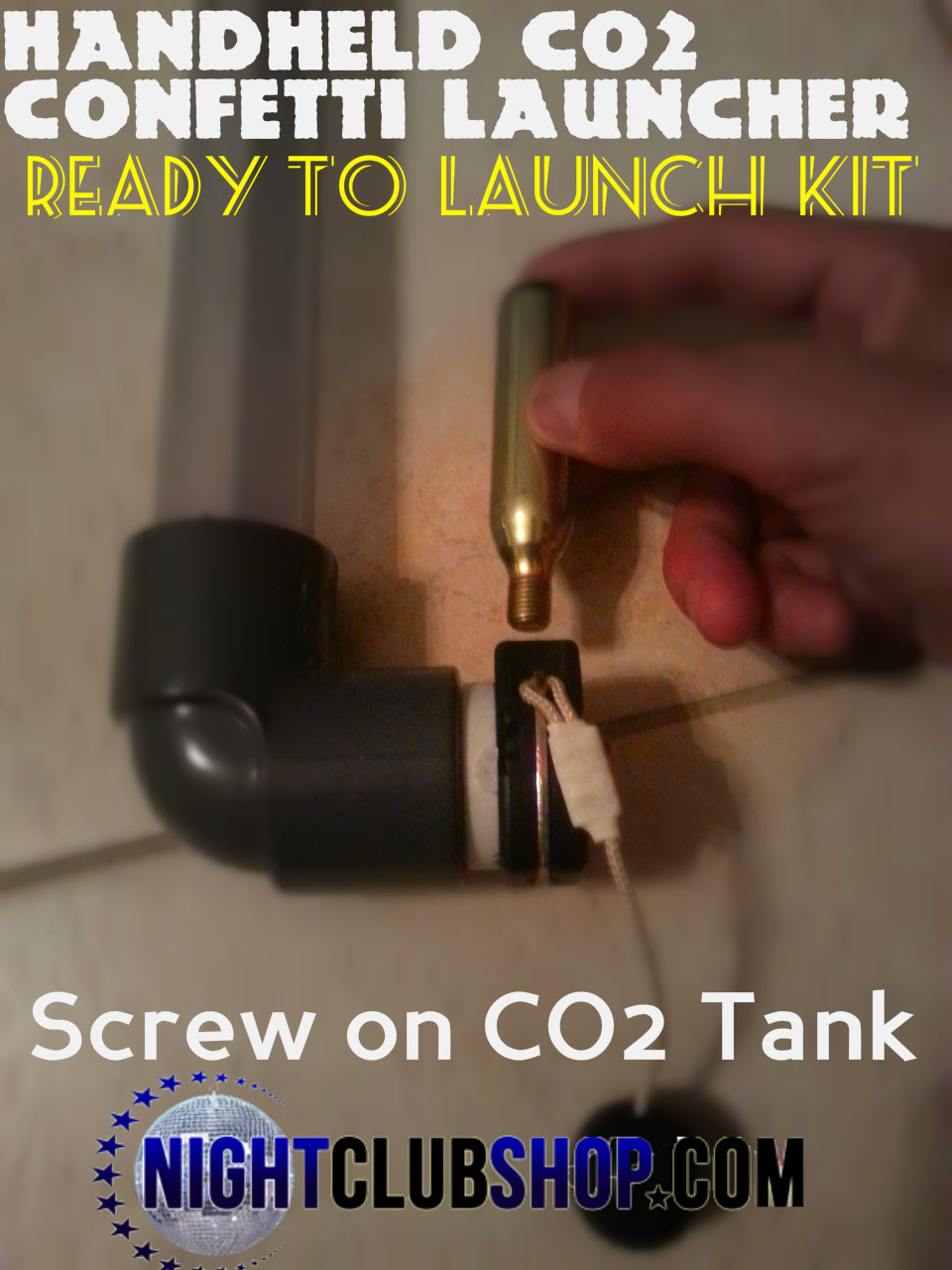 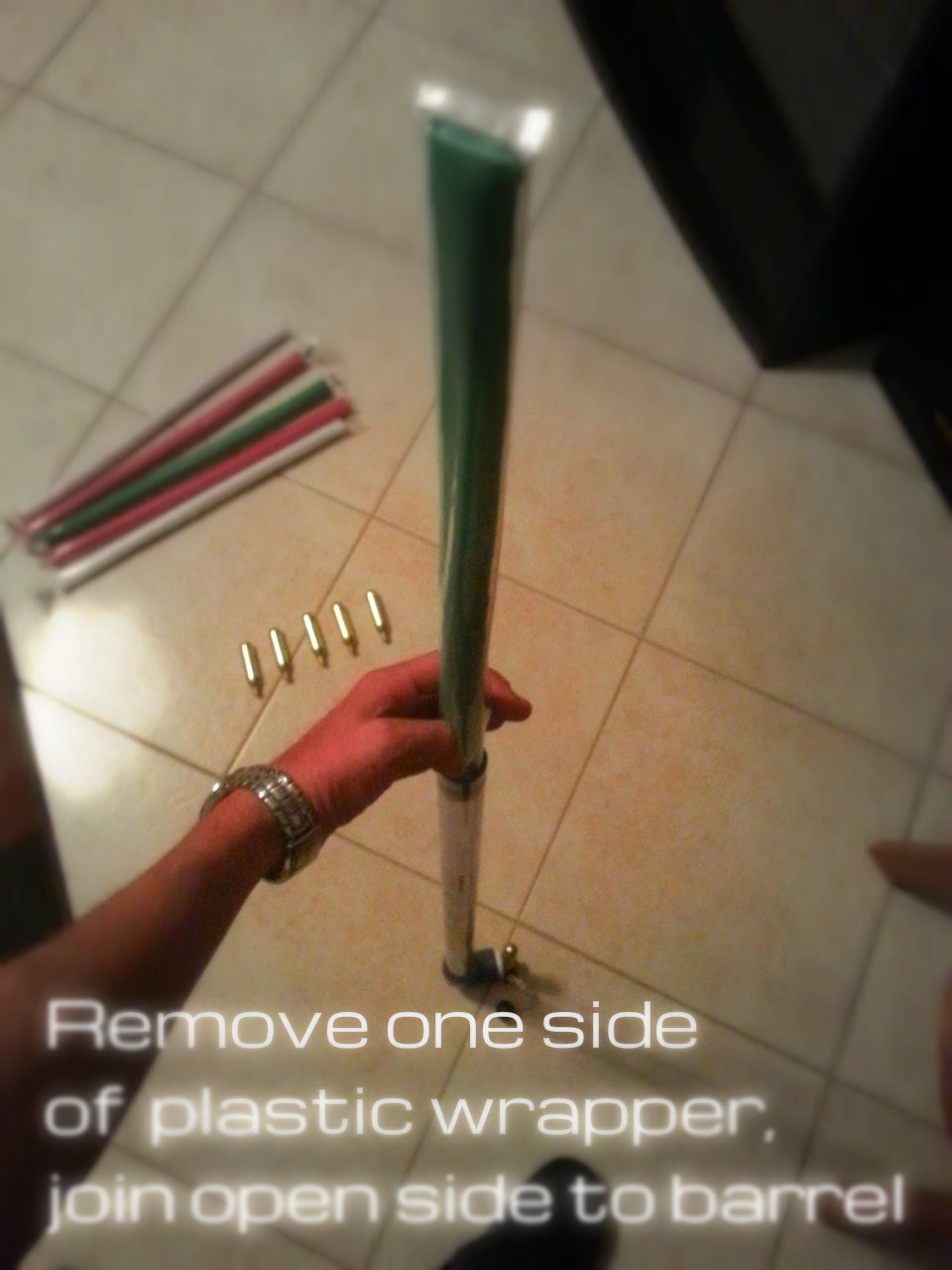 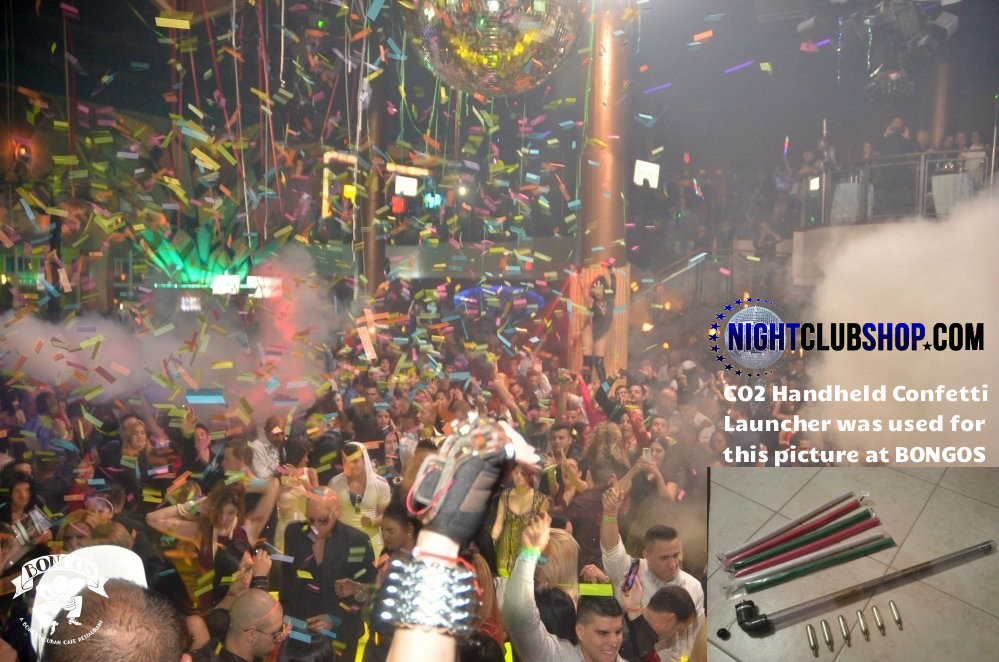 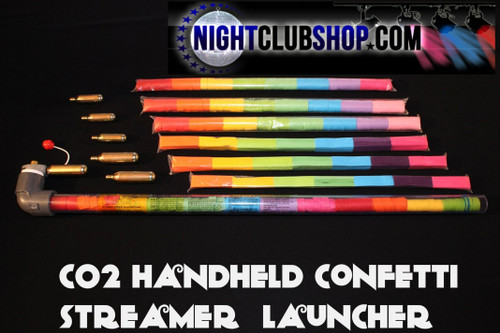